The Caretaker- An Empty Bliss Beyond this World 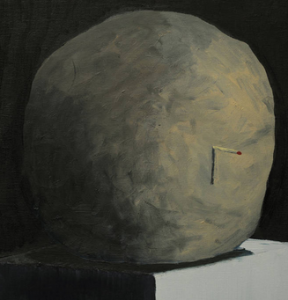 Eerie and beautiful. The collection of found instrumental songs is complimented by the sound of pops, crackles and static present throughout each track, the product of decades old vinyl. Listening to this album is like taking a wistful journey back in time, like walking into a century old house, abandoned decades ago, only to find a well-loved, age-decayed record, somehow, miraculously, perhaps hauntingly, still playing in the living room, the soundtrack for the moats of dust dancing in late afternoon light.

Recommended Track: “All You are Going to Want to do is Get Back There” and “Libets Delay” 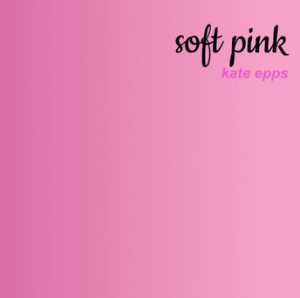 Exceptionally pretty, bedroom lofi with soft yet strong, ethereal sounding vocals and beautifully melancholy instrumentals. This EP takes the “sad girl” feel of bedroom pop to a whole other level and sets itself apart with the refined sense of grace and poise that is ever present in each of the elegantly poignant songs.

Recommended Track(s): literally all of them, but also “Prom Queen Ballad” 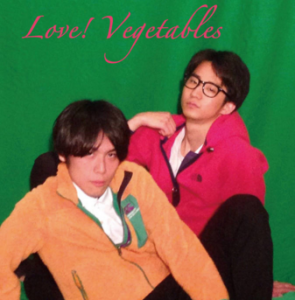 Ultra unique sound collage of sorts from Syotaro Hayashi and Ryota Mikami that make up the duo. The songs offer up vocals, unusual instrumentals and a plethora of audio samples from classical compositions to popular recording artists and everything in between. 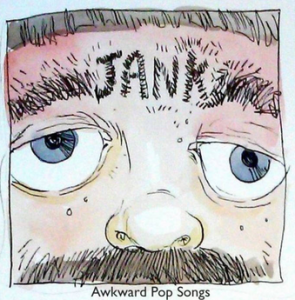 Jank is a Philadelphia based trio and “Awkward Pop Songs” is their debut album an ode to anime and how tight weed is. Absolutely infectious from the word go, this “anti-punk” band command the whole concept of melody with heavy sprinkles of math rock and off-kilter riffing. Your play button will soon be worn out by this absolute instant classic. 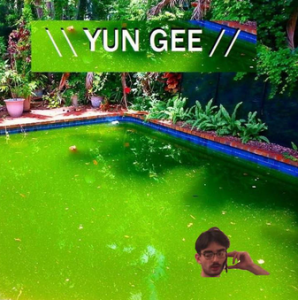 Yun Gee is a young Dublin based rapper and Cordless is his 2015 debut mixtape, a record which I’ve had on repeat since it’s dropped. Yun Gee’s lyricism is incredibly perplexing in the most beautiful fashion, with effortless flow whether he’s rapping about smoking rollies or doing an internal monologue in the persona of Saddam Hussein. Featuring off-kilter lo-fi beats from a plethora of guest producers including everyone from Arthur Shea to Noah from Joy Again. Herzog TV worship. 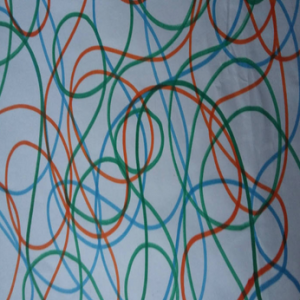 Tremolo Ghosts is the Bristol, UK based project of Owen Chambers. His latest recording, “Landfill” offers up a brief collection of tastefully crafted covers. To me, these recordings are evidence that when you let go of your desires and express your true self — magic happens. 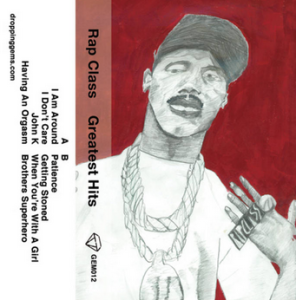 Rap Class is the Portland, OR based project of John Kammerle. I never thought of sample-based music as art, until I listened to Rap Class. 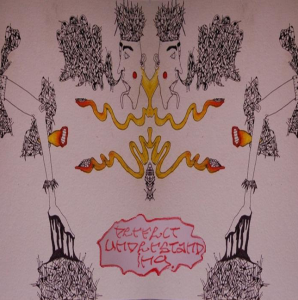 Chicagoan Ben Klawans makes lo-fi rock in the tradition of Guided by Voices, with an eye on contemporaries such as Alex G and Elvis Depressedly. A prolific songwriter, each of his album’s explores millennial melancholy with a different sound palette. On “Perfect Understanding,” Klawan’s voice and acoustic guitar work are front and center, allowing his unconventional wordplay center stage. “Broken Lightbulb” and “Fishy” are among the most effusive, touching songs of 2015. 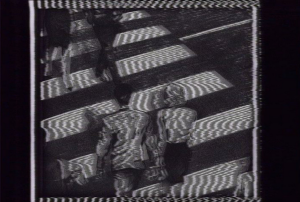 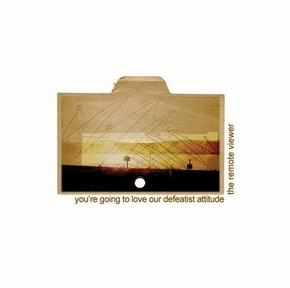 Tender, fragile IDM ranging from meandering glitch compositions to resolute electronic ballads that would make Nobukazu Takemura jealous. In some ways, this record also reminds me of Broken Social Scene’s debut in its thoughtful arrangements and ultimately triumphant embrace of lingering sadness. 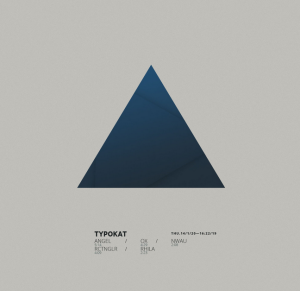 My introduction to Belgian producer/graphic designer Peter Eeckelaert, “thu . 14 / 1 / 20—16 – 22 : 19” is a fearless experiment in electronic glitch. Beginning with the heavy basslines of “Angel” and the orderly chaotic beat of “Ox”, the record moves onto a cheerful analog interlude in “Nwau” and a minimalist, atonal beat-centric piece in “Rctnglr”, concluding somewhat abruptly with the light piano ballad “Rhila”. Accompanied by over 250 pages of glitch art derived from the sounds on the record, Typokat’s latest is a glitch-lover’s dream.

The Lion’s Daughter – Existence Is Horror 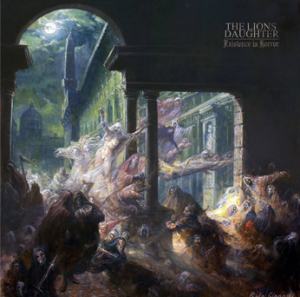 Much like yours truly, The Lion’s Daughter are Missourians full of hate, nihilism, and, as their debut full-length album’s title clearly implies, existential horror. The Lion’s Daughter’s Facebook page lists their genre as “unpleasant,” but to be more precise it’s something like blackened sludge metal with strong hardcore and post-metal features. Put this on and raze the world around you to the ground. 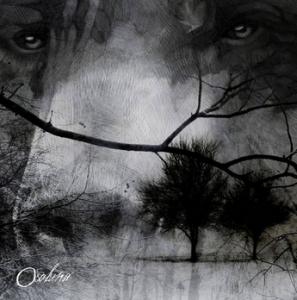 A female-fronted post-hardcore quartet from Spain, OsoLuna definitely do not skimp on the “post” side of their genre. Epic atmospheres of delay-riddled guitars collide with screamo-tinged hardcore sensibilities to produce a work of beautiful, savage art. Every musician on this record is phenomenal. The atmospheric guitars lilt and sway creatively while the rhythm guitars slash and burn. The drums do enough to sound consistently interesting and unique while taking a subtle and reserved approach when appropriate. The language barrier presented by the Spanish lyrics is transcended by the rage and pain so clearly communicated by vocalist/bassist Elsa’s ravaged screams, and her bass lines can only be described as tasty, with a tone to match.