Interview: Sam Brown and “Get Up” Track Premiere

Sam Brown is a composer, multi-instrumentalist, and a recent transplant to the Brooklyn music scene. His debut full-length record, Yellow Cake, comes out on cassette and CD with Irish label Little L Records on 11. September. Listen to the lead single from the record, entitled Get Up, and get to know Mr. Sam Brown before his record drops. 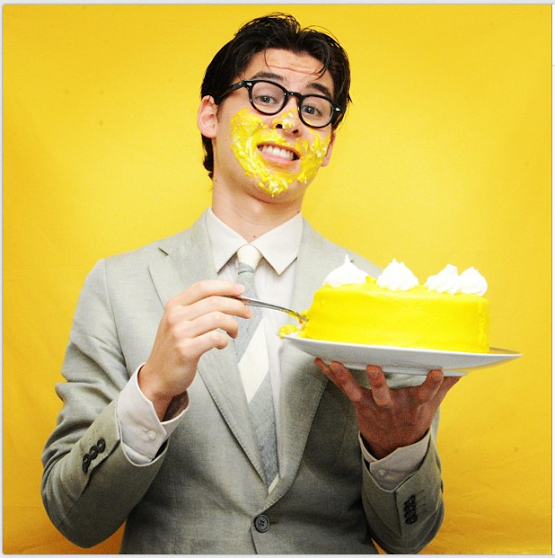 NW: Who is Sam Brown, the individual? Share a bit about yourself, your musical and non-musical upbringing. How did you start making music?

SB: I do not know. [Editor’s Note: This is probably true.]

NW: Yellow Cake was once a much more massive compendium of music. How did you settle on this final tracklisting? What thematic concepts lie behind the record? What musical vision underlies it?

SB: I had uploaded demos on Bandcamp that I had used to get my ideas and tracks together. Word got around somehow and people found my Bandcamp website with its unfiltered, rough demos and sketches so I decided to release the material as it was rather than as the original album effort I had in mind.

A year later, I am releasing the full-fledged work.

The album is a conceptual work centered on the characters involved in war. 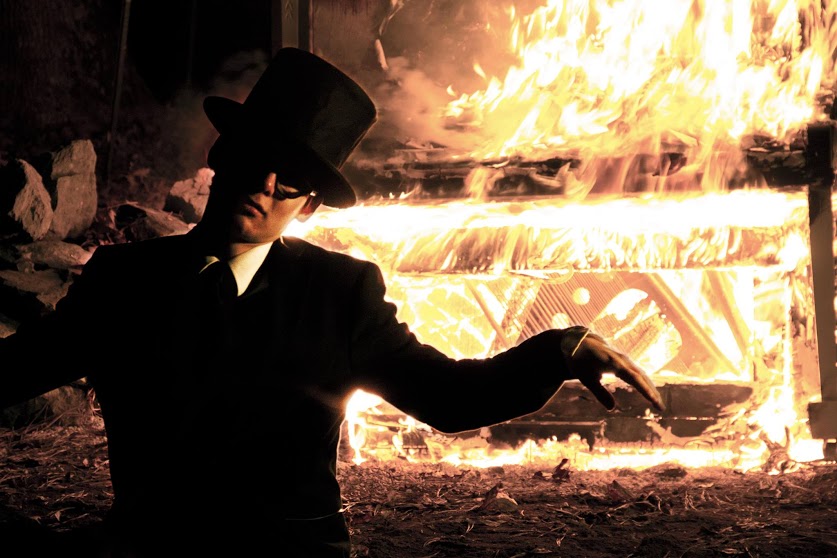 NW: What is your songwriting process like? How does a Sam Brown song idea transform into a recorded demo? How do you transform demos into polished recordings?

SB; There is not much of a process – the music comes together when it feels right. 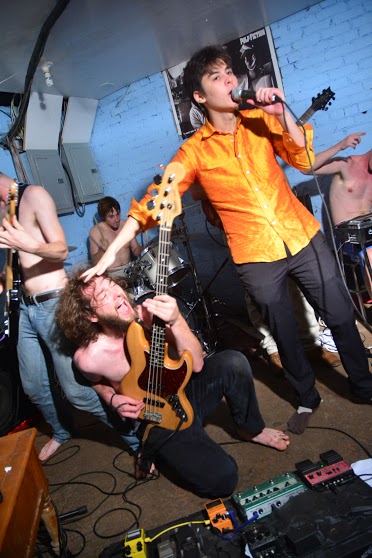 NW: You studied composition at UNC Chapel Hill. What role did the local music community there play, whether in the music department at UNC or the local scene as an undergraduate?

Durham (nearby) also has a great but small music community.

NW: What are your hopes in Brooklyn? What drew you to the city of New York, and what do you have to offer the scene?

NW: The list of guest musicians on Yellow Cake is impressive in scope and in number. Do you generally compose parts for collaborators, or do you seek their creative touch?

Sometimes, I throw them all in a cage and let them figure it out. Otherwise, it would be no fun.

NW: What is the vision for the music of Sam Brown? Are you gearing up for touring, or looking to take over the twittersphere? What’s next for you, musically?

SB: I’ve recently finished an electronic dance album. I’m working on finishing a symphony and putting Yellow Cake out as a theatric performance.

NW: Yellow Cake comes out in cassette format on Little L Records. What’s it like releasing a record with an overseas label, on an uncommon format? Is this just par for the course for Sam Brown?

NW: You’ve been playing Get Up at shows for a while. There’s a fantastic music video floating around the YouTube. I’m incredibly pleased to hear how well the studio recording captures the vibe of a Sam Brown live show. How did you go about recording this number?

The song revolves around two chords I came up with after an afternoon nap.

The song is written for a character – it envisions a general officer yelling at his troops to “get up” or “get down” to avoid artillery fire. It is an homage to Fela Kuti’s “Zombie” where he shouts military commands, “quick march”, “salute”, “fall out”, ya know, and the music of James Brown and William Onyeabor.

I used almost every vocal approach I could imagine on this song, inspired by Luciano Berio’s avant-garde classical voice compositions for his one-time wife, Cathy Berberian. Berio wrote a lot of extended vocal techniques into his works. The section after the breakdown has a vocal part where I sing like I am struggling to breath and ends with Presley/Cash-like bari-growls.

The saxophone part, played by Cameron [Cook], was improvised in the studio to bring in a jazz-funk-blues element a la Parliament. Philippe [Blanchette] – he wrote and performed the lead guitar arrangement – he’s got something great. We added percussion parts to home in on the funk, rhythmic elements of the song. Carter [Fourqueran], Trey [Howie], and John [Reardon] laid down the boogie and played the funky music.

I brought in organ and Moog that pan across in the breakdown section to give the song a touch of that sitting-on-a-cloud-with-space-jellyfish, psychedelic rock, late 60’s Beatlesque feel. John played acoustic guitar here to create that classic rock ambience. Carter added bass harmonics and Trey added bells.

Mainstays – Tupac. Mingus – The Black Saint and the Sinner Lady is my favourite album. That album has everything – it moves and breathes.

I do not take guilt in my pleasure.