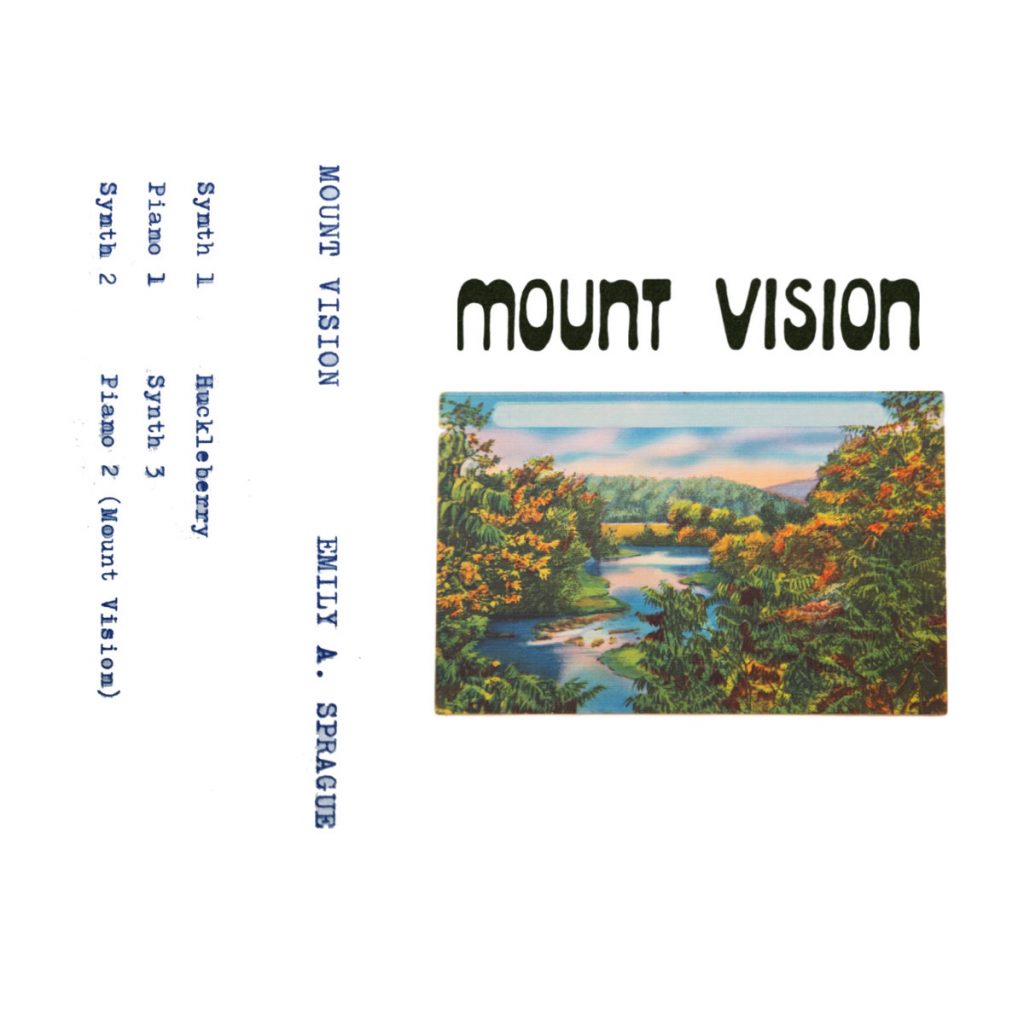 Mount Vision by Emily A. Sprague

Do you ever miss the feeling of wandering through forests you’ve never been in before? Maybe you just dream of being able to sit on a mossy rock as water rushes by you and the leaves change from green to yellow to brown. This tape tries to capture those feelings and bottle them up, so when you lie down in bed overwhelmed by the stress of the day you can find some solace in these beautiful soundscapes. 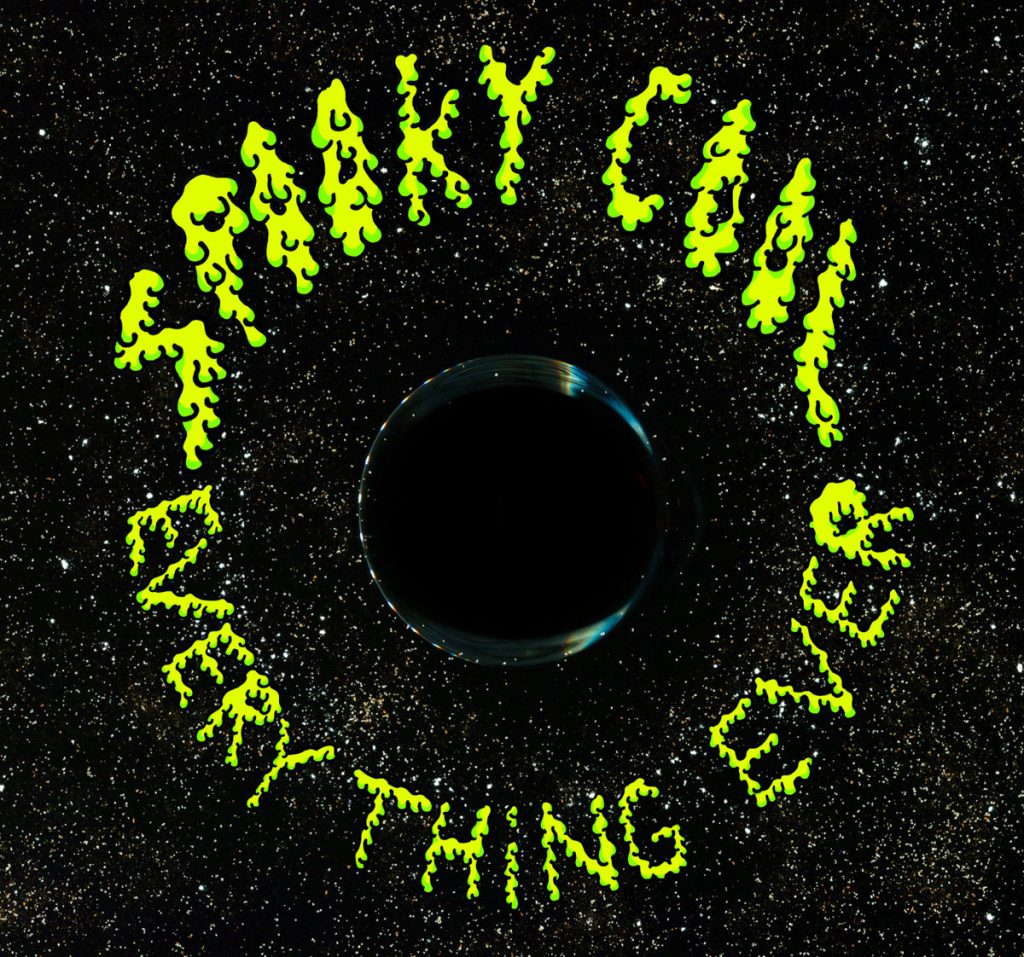 Every Thing Ever by Spooky Cool released via Citrus City

Are you looking for music that’s both spooky and cool? Then this is the tape for you. I’m in love with how playful the arrangements of these songs are. You don’t ever quite know exactly what’s going to happen next, it’s like a Twilight Zone episode that slowly leads you by the hand to some horrible discovery, but with some beautiful cinematography along the way. 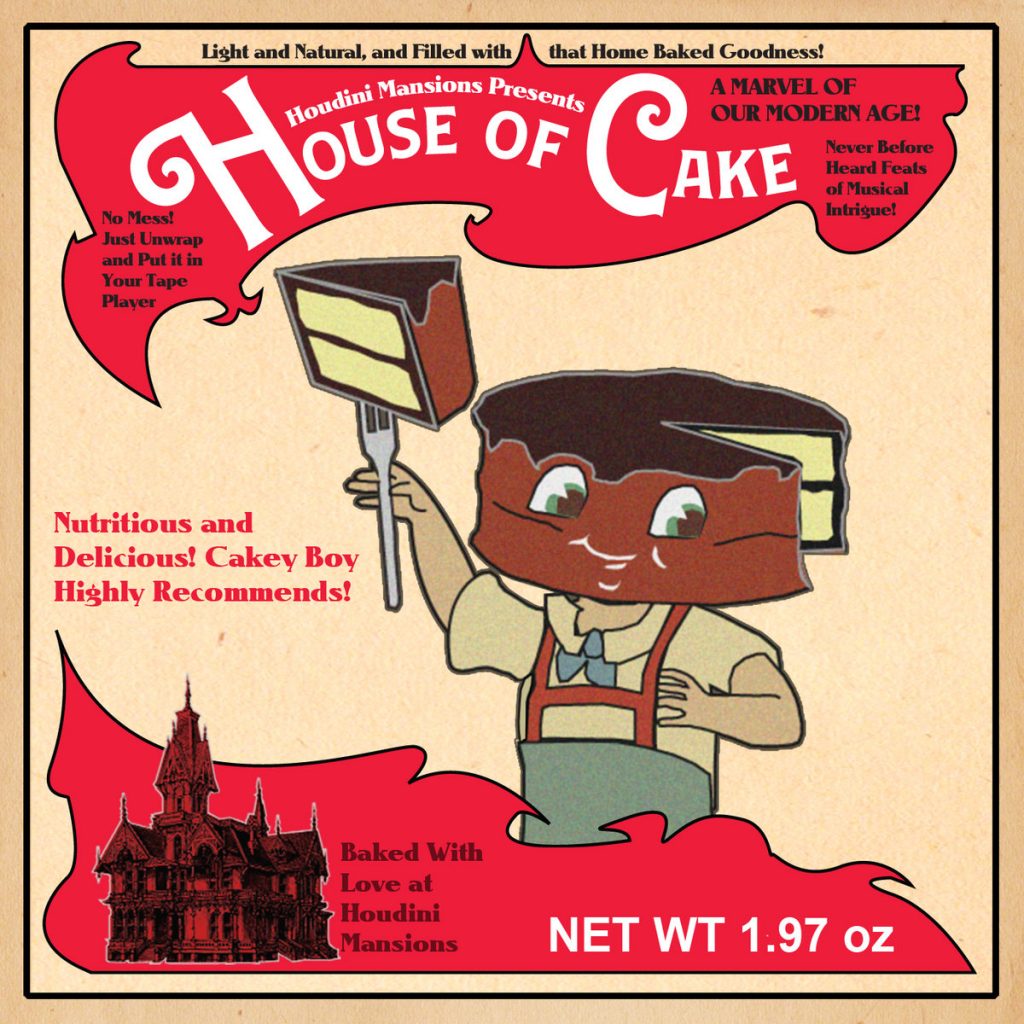 If you’re one of those people that decorates their room like it’s always halloween and has a box of old horror VHS tapes, then you’ll probably fall in love with this cassette. It’s a compilation album put together by Houdini Mansions Records. Every song creates it’s own distinct soundscape, from spooky vaporwave to haunting guitar and vocal compositions. The one binding element is that each song feels like it could be found in the background of some long-forgotten horror movie. 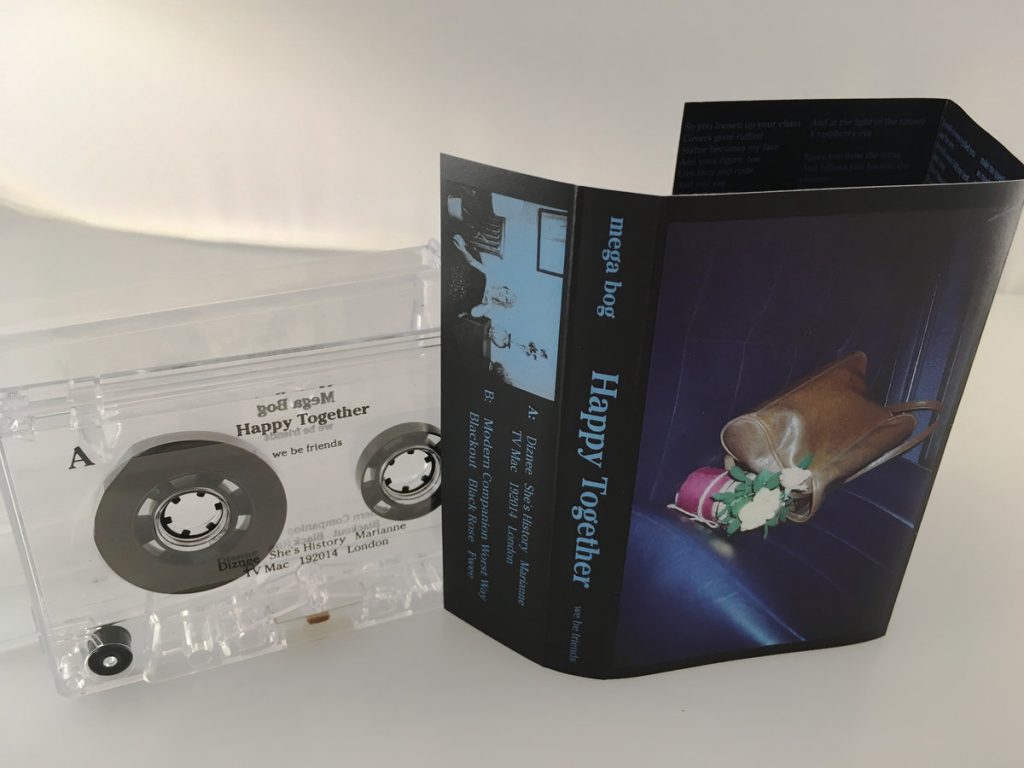 Happy Together by Mega Bog released via We Be Friends

Technically this album was released in February of 2017, but it’s finally getting the physical release it deserves via We Be Friends. Listening to Happy Together is a lot like falling into a dream that walks the line between comforting and disturbing. Erin Bergy is at the helm of this album. Her voice guides your way through each song, a familiar ghost in the surreal soundscapes that form around you. There are so many instrumental layers here that you need multiple listens to even begin cracking the surface and I discover something new with each listen. Don’t miss this album, especially if you’re a fan of TOPS, Angelo Badalamenti, or Warehouse. 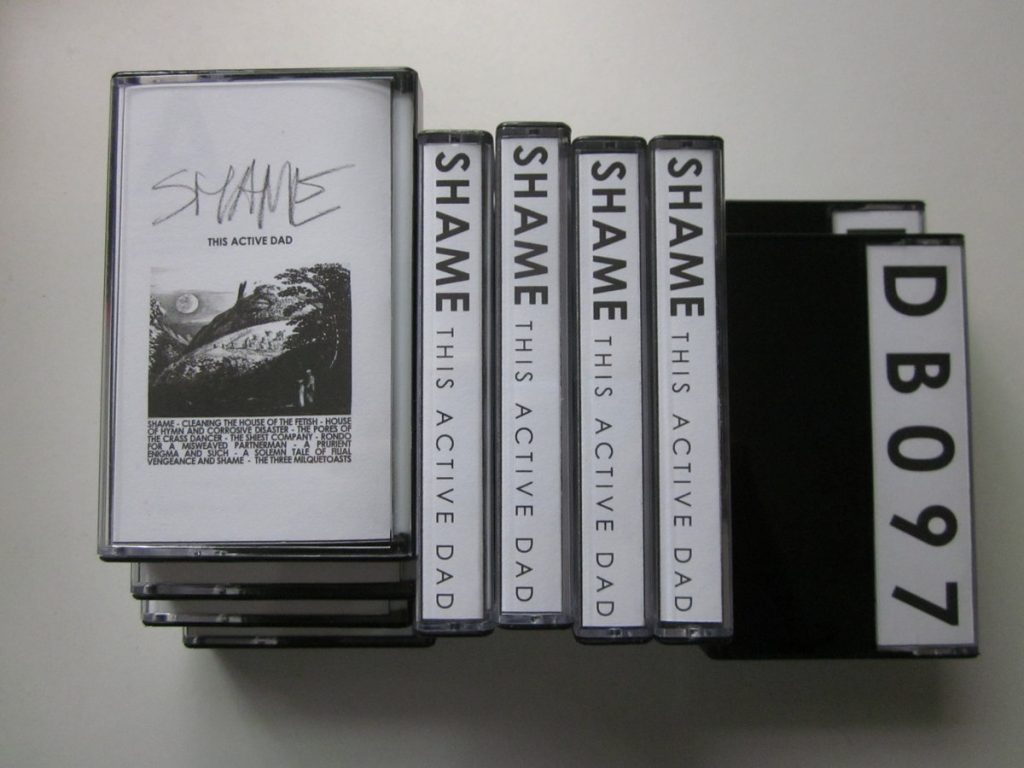 Shame by This Active Dad

Shame (like the emotion itself) is a tape that’s deeply diverse, yet lives in its own dark corner of the world. Each song has it’s own flavor, “Rondo for a Misweaved Partnerman” almost sounds like it could have been a happy sing-along from the sixties, but midway through the song there’s some deeply unnerving feedback and audio glitches. “The Shiest Company” is somewhere between a Gregorian chant and a forgotten post-punk demo. Everything about this tape is theatrical and overblown, from the album cover inspired by Commodore 64 graphics to the indulgent song titles. At its core though there’s deep emotion in each song and some beautiful chiptune-esque arrangements. After listening to this whole tape though, I couldn’t help but feel a little unnerved for some reason that I can’t quite put into words, but I can’t wait to go back and dig deeper into Shame.